From South Tyrol to the world

Launched as a pioneer in a niche market for Gluten Free products, today Dr. Schär is an expert in special nutritional needs with a global reach.

South Tyrol is the home of Dr. Schär. The company headquarters has been in Burgstall near Merano since 1981. The central functions for all the areas of competence are based at the headquarters offices, which opened in 2017. The factory next door produces well-known products such as Schär's master baker's bread.
Another production site, whose employees specialize in the production and quality control of bread rolls, wraps, pizza dough and piadina has been located in nearby Laives since 2012.
The Dr. Schär R&D Centre has found ideal conditions in Trieste, at the AREA Science Park.
Borgo Valsugana in Trentino is home to Gourmet Italia, the manufacturer of frozen foods, ready meals (such as tortellini and lasagna) and pizza. 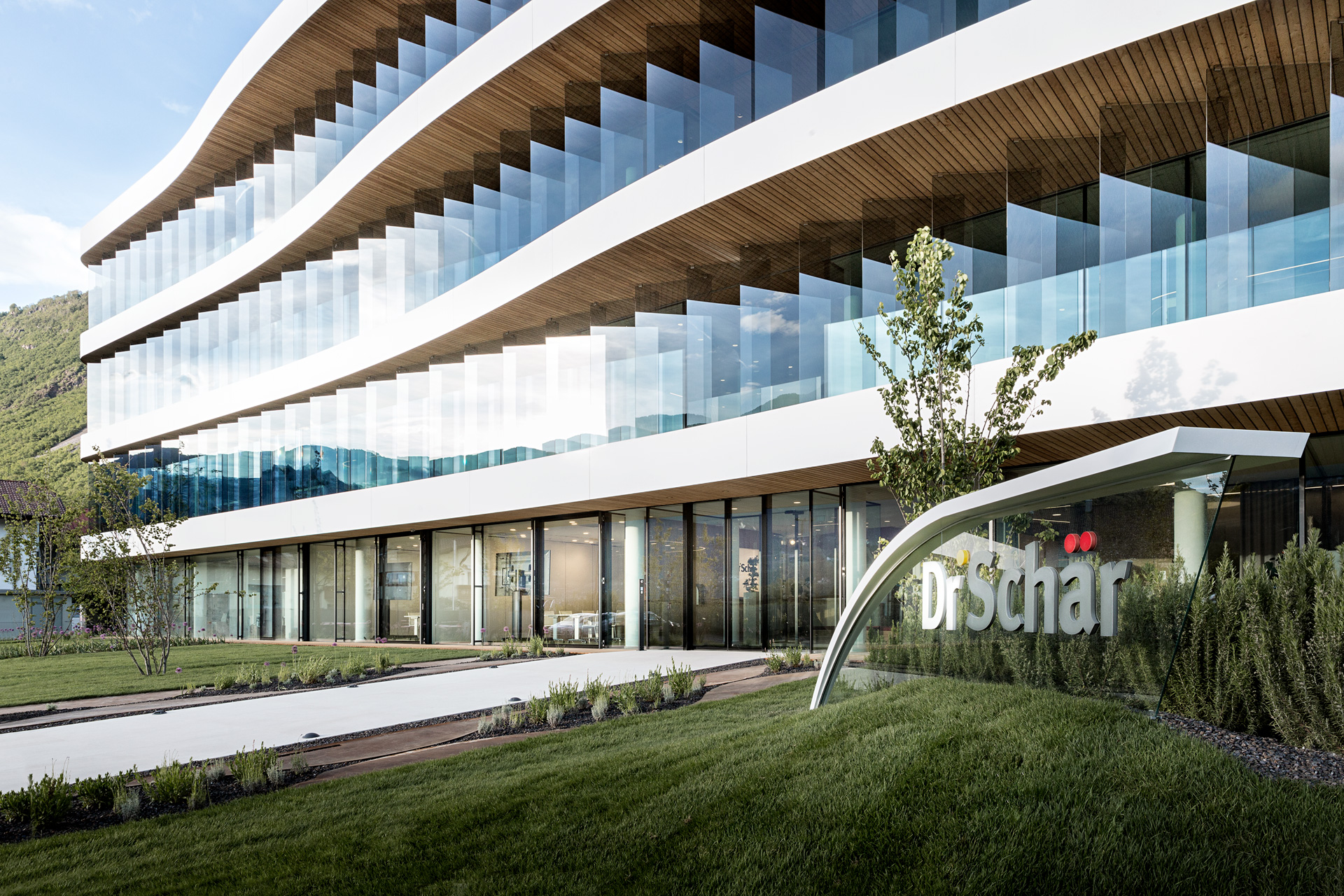 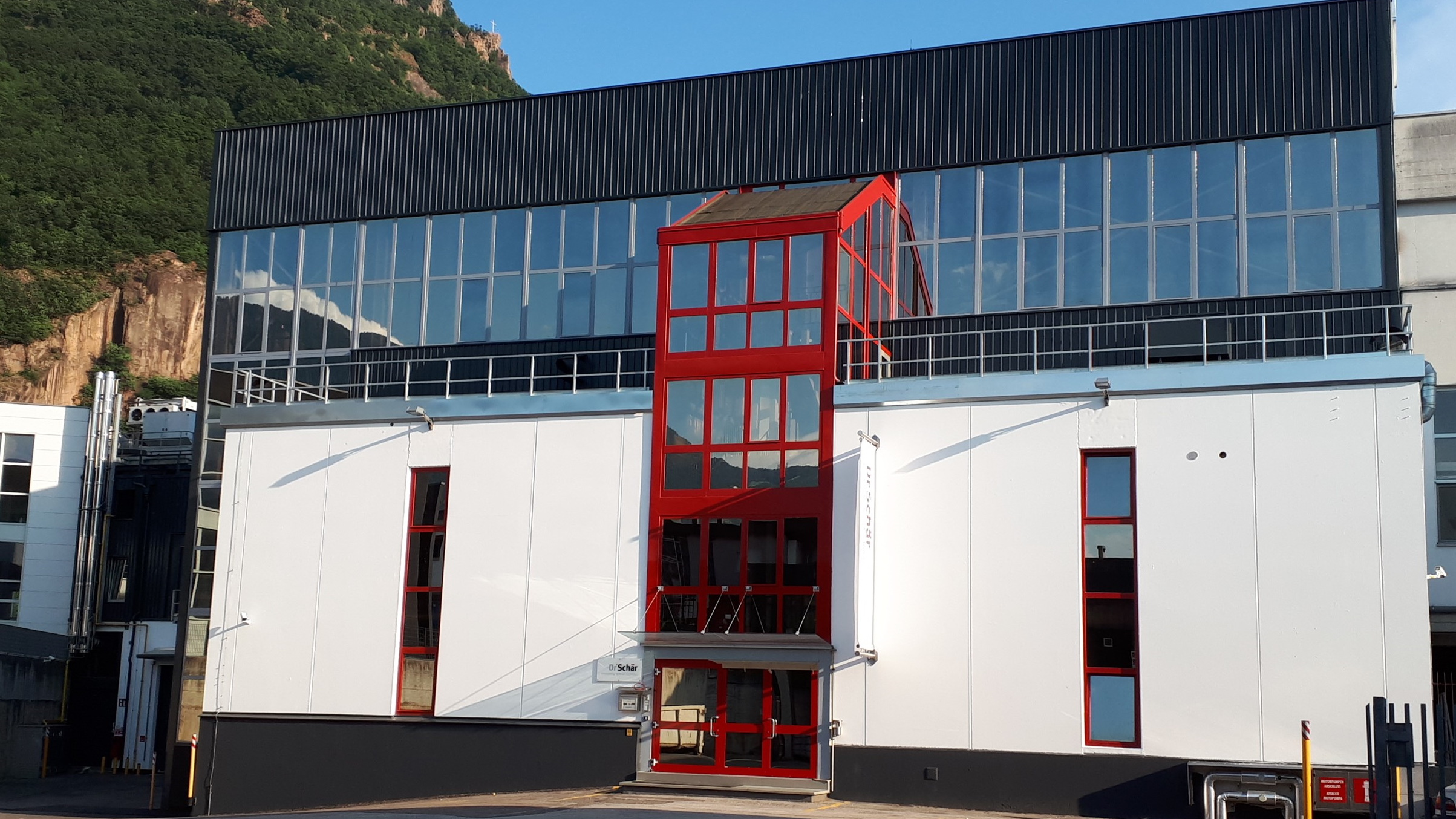 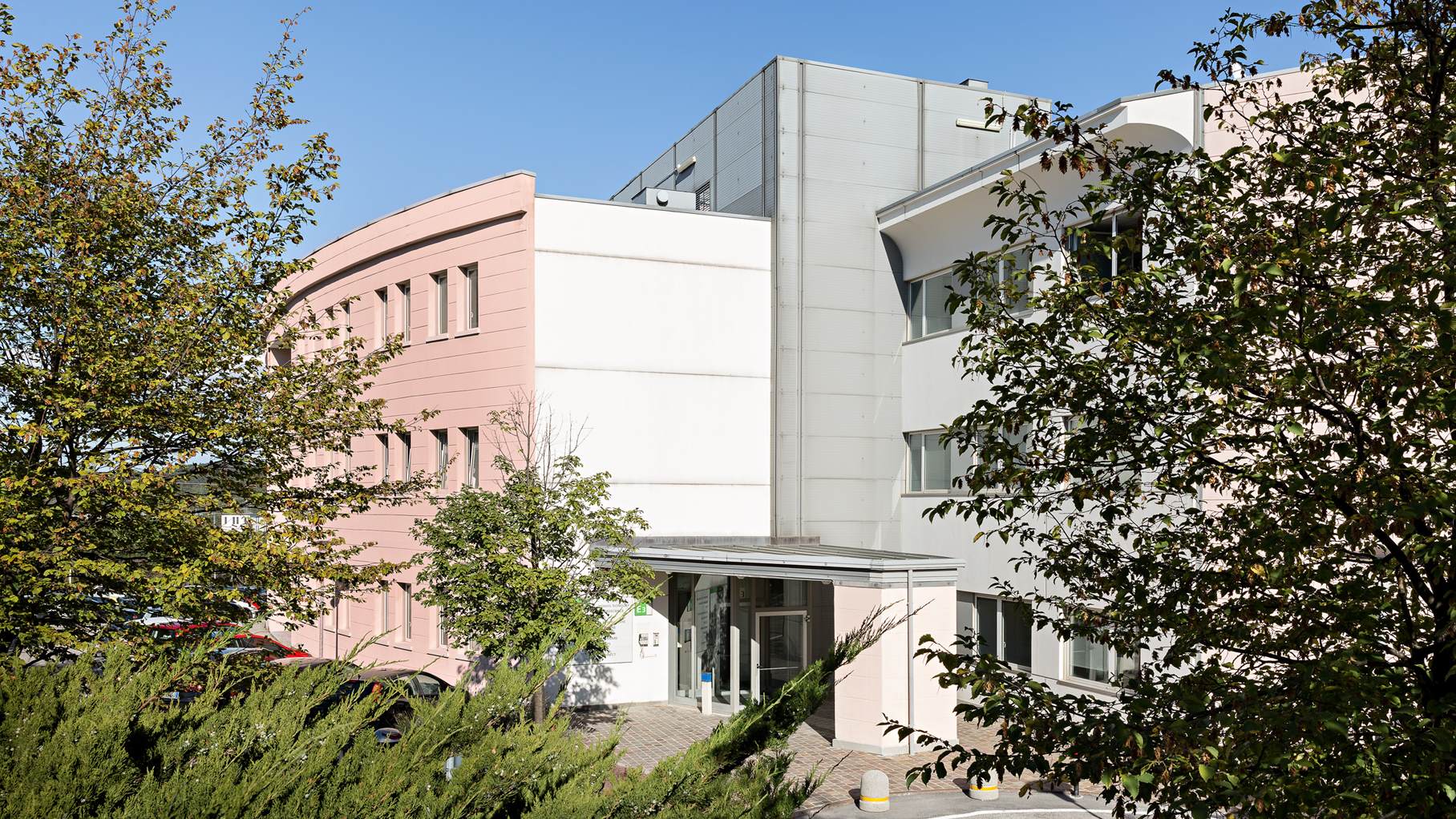 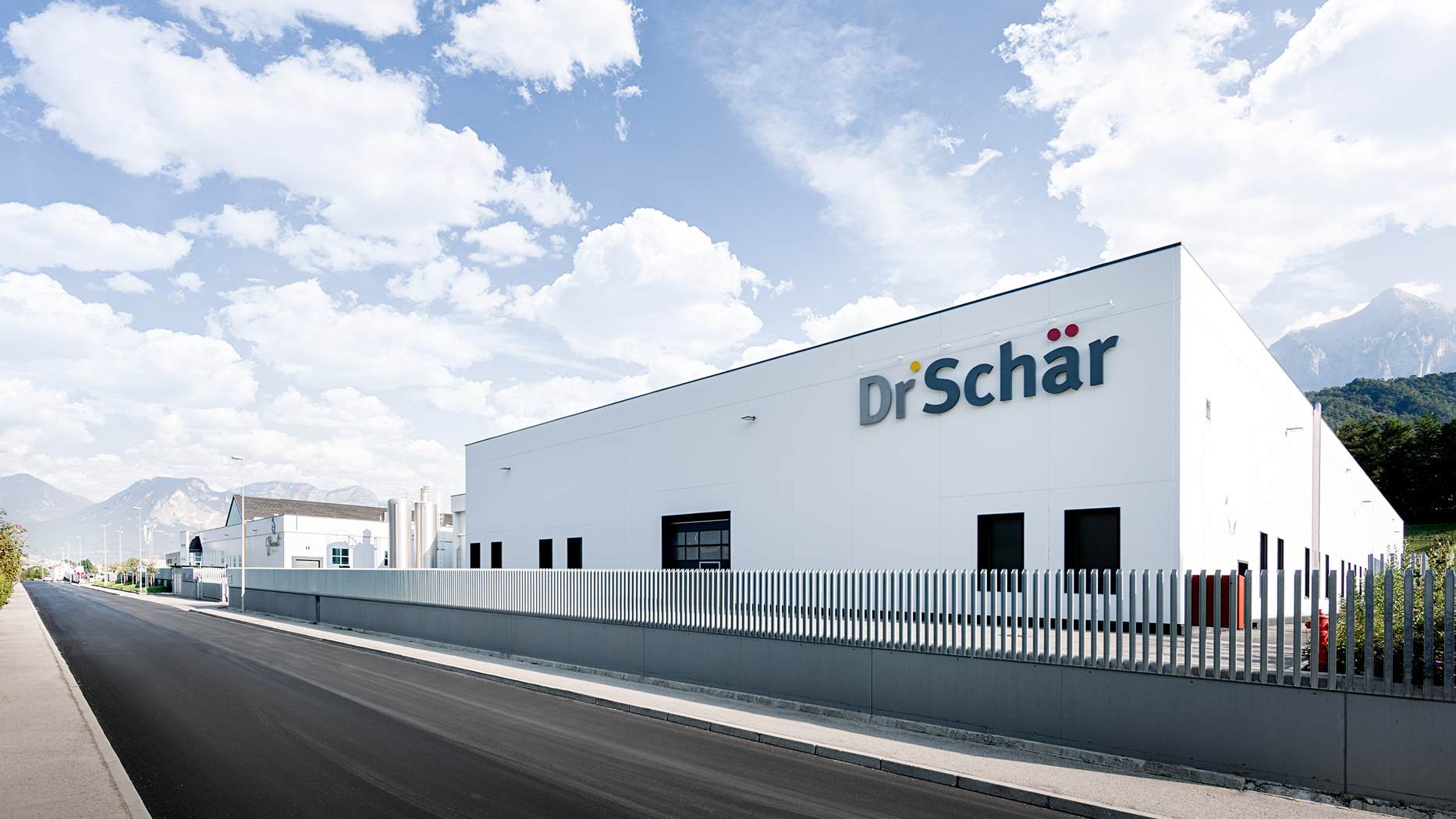 The German headquarters are located in the Hessian town of Dreihausen. In 2006, Schär took over the former production plant from 3 Pauly and converted to exclusively Gluten Free production. Biscuits from Dreihausen are sold worldwide today. 53 different types of biscuits are produced here (biscuits and crackers). Dreihausen is also the largest German branch and looks after the German-speaking as well as the Benelux markets.
In 2006, the plant in Thuringia was put into operation, in the bell foundry town of Apolda. The employees produce Gluten Free bread and bread rolls from Schär for the international market. 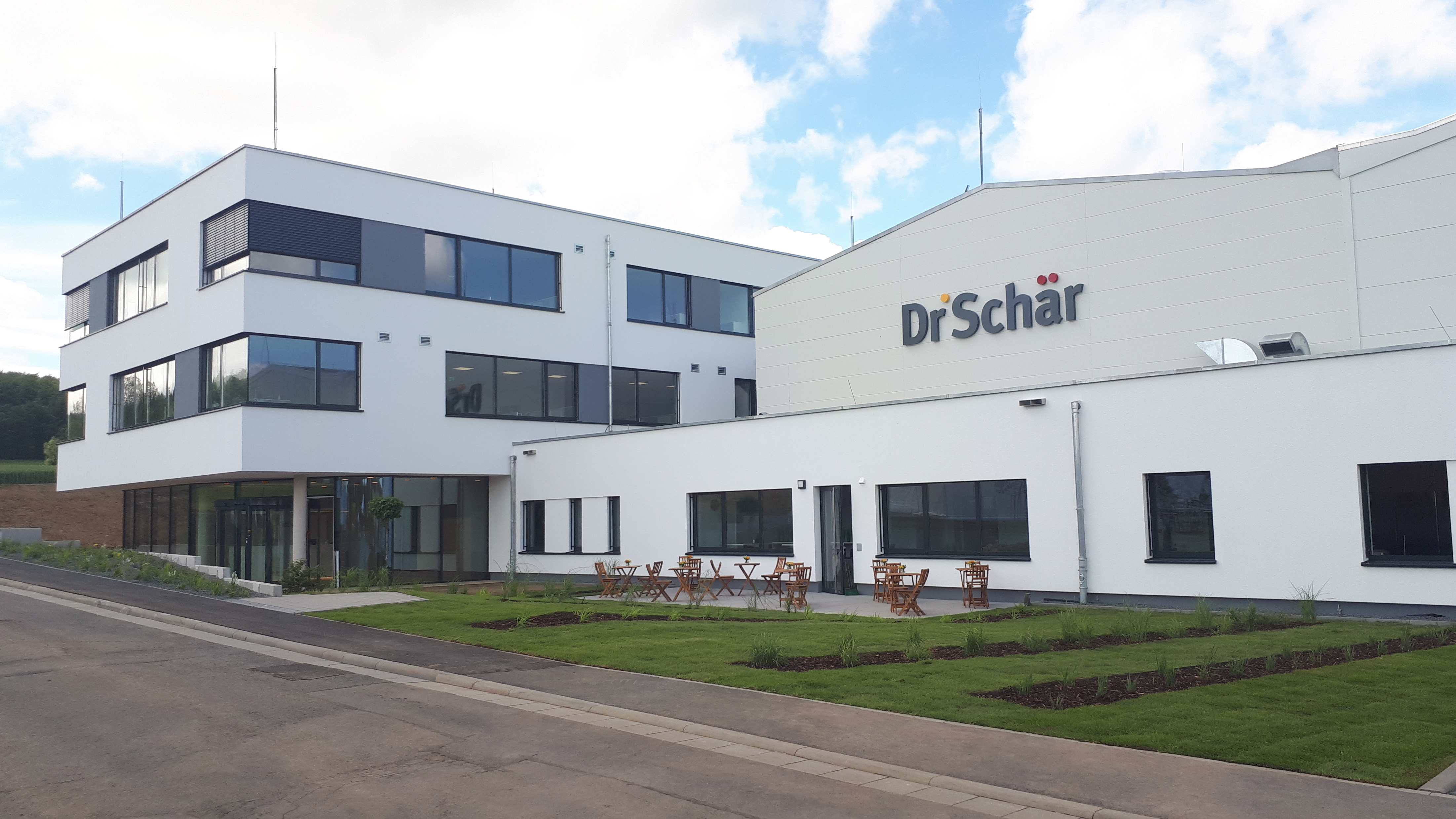 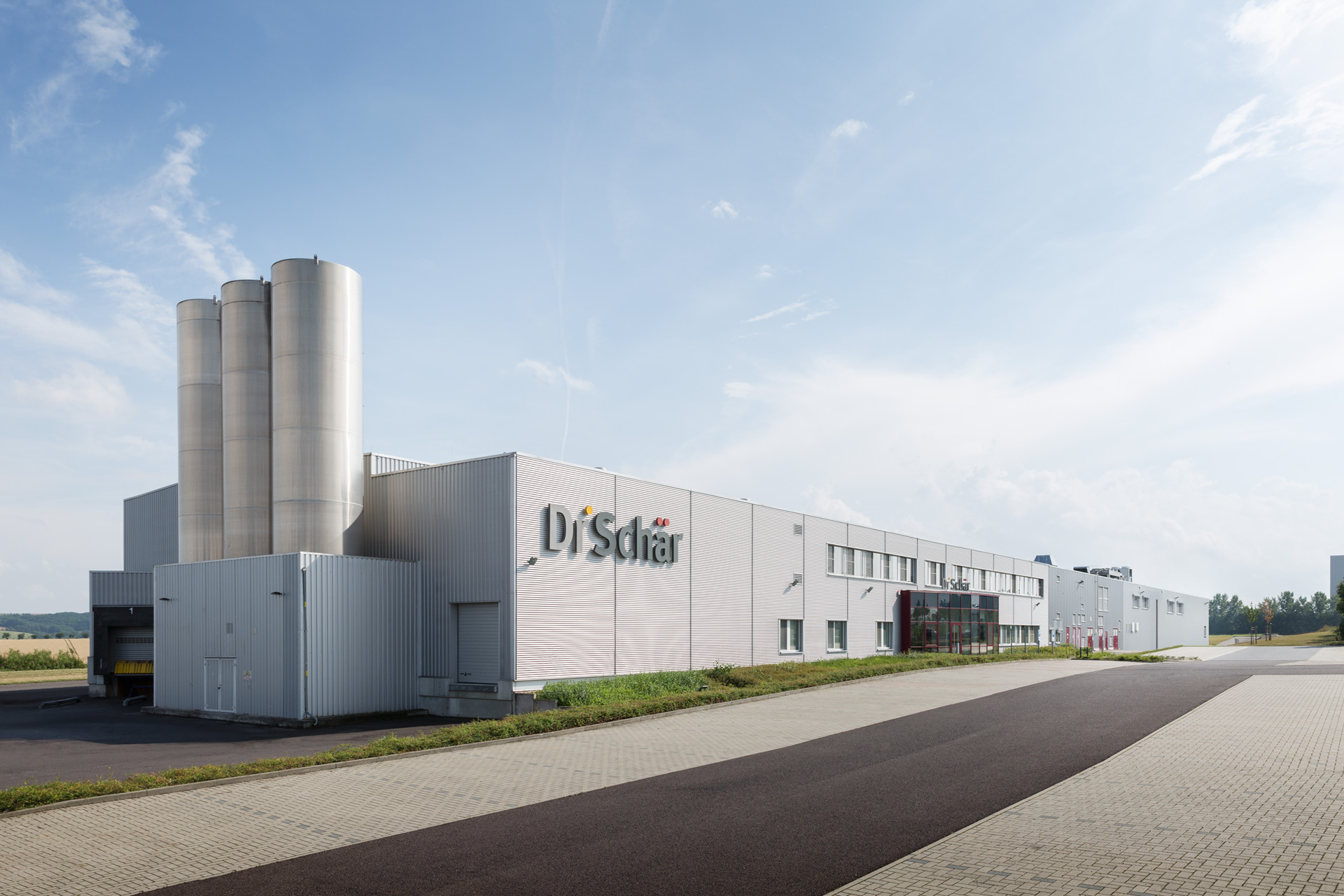 The plant in Klagenfurt has been part of the international Dr. Schär network since 2014. Flours and premixes for Schär are produced here. The site has a highly innovative pilot plant, which has been used by the employees of research and development for testing since 2017. 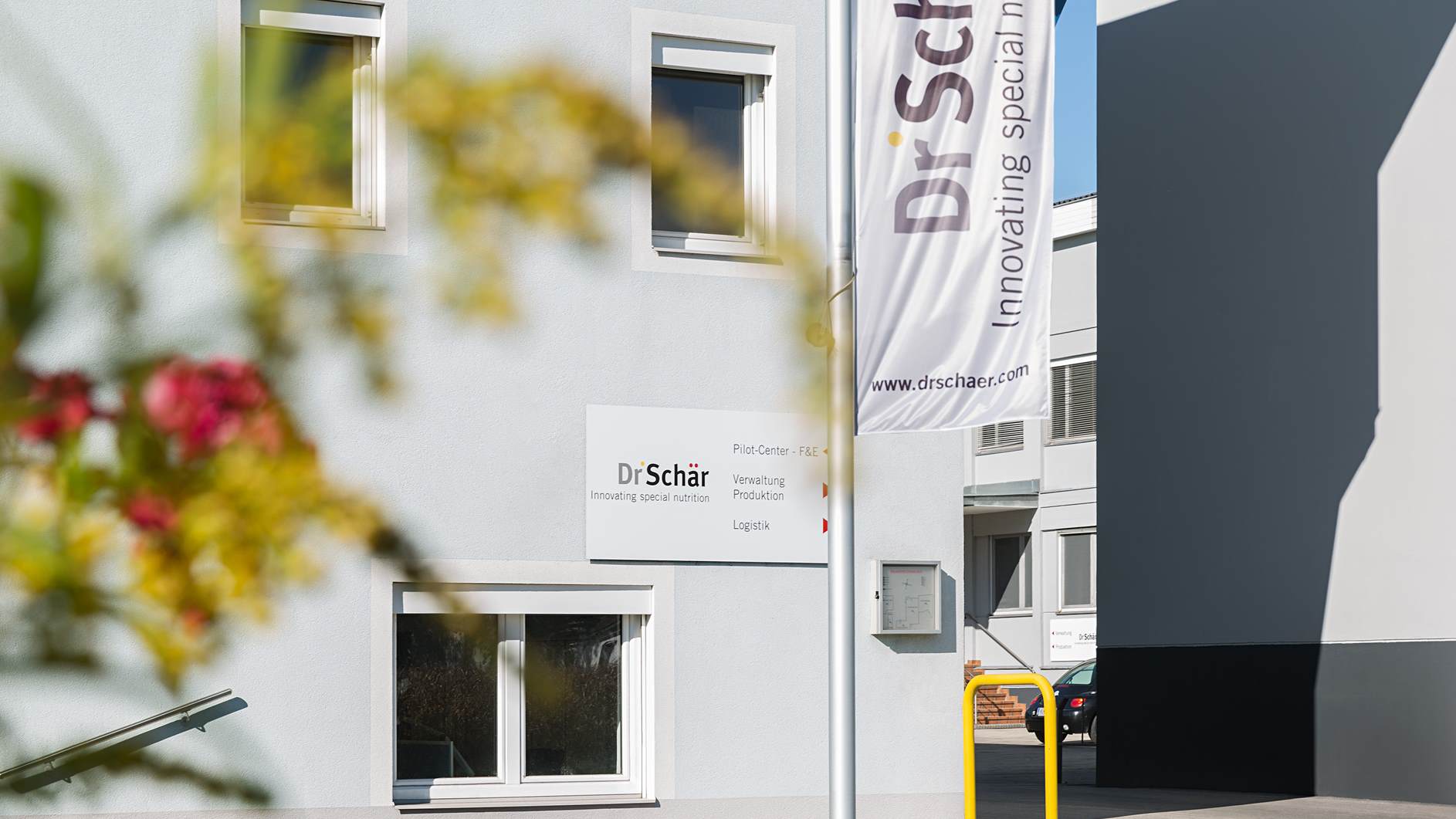 Dr. Schär España SLU was founded in 2011 in Alagón, Zaragoza from the purchase of the company Natural Aliment Factory. Initially consisting of 45 employees, between production and offices, mainly baked goods were produced for the Dr. Schär group and some Gluten Free breads were produced for the international market. Dr. Schär Spain has grown a great deal since then and now has an operating area of more than 10,000 m². In 2017, a second production line was put into operation, mainly handling baguettes, bread rolls and sweet rolls. 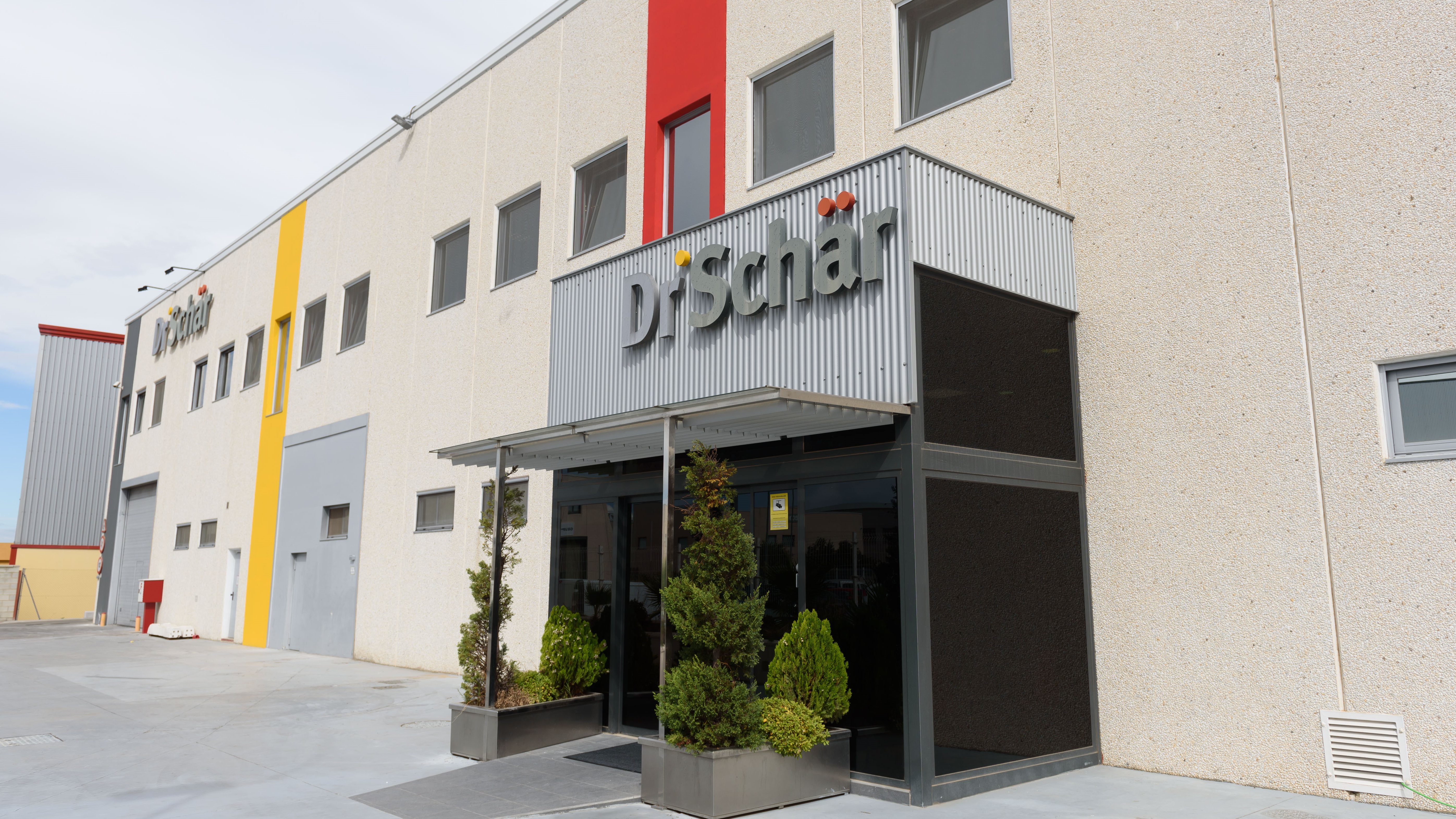 Since 2016, in the French sales office in Lyon, employees are fully committed to raising awareness of Dr. Schär Group's brands in France and ensuring good product availability.

Since the acquisition of Nutrition Point, Dr. Schär has also been active in the UK market with its own company since 2002. The team, based in Warrington, handles marketing, sales and nutritional advice tailored to the needs of UK consumers who have special dietary needs. Dr. Schär UK supplies both food retailers and pharmacies with the brands Schär and Glutafin (especially for the British market), thus ensuring easy access to Gluten free products. In 2022 Dr Schär UK acquired the allergen-free, fresh bread manufacturer, GDR Food Technology Ltd.

In order to make Schär gluten-free products known and available to the large American and Canadian market, Dr. Schär USA was founded in 2011, initially with a sales office in Lyndhurst, New Jersey. As early as 2012, the company expanded to include a production plant in Swedesboro, where several types of bread were produced for the North American market. As of 2021, Dr. Schär also began marketing its products in Mexico.

The great demand for Gluten Free nutrition in Brazil has been supplied by Dr. Schär in Curitiba since 2011 and with its employees, it is responsible for the marketing and distribution of Schär products locally. Since the end of 2017, the Brazilian subsidiary has been expanded to include a production site and in September 2018, the first breads started to be produced in local plant. 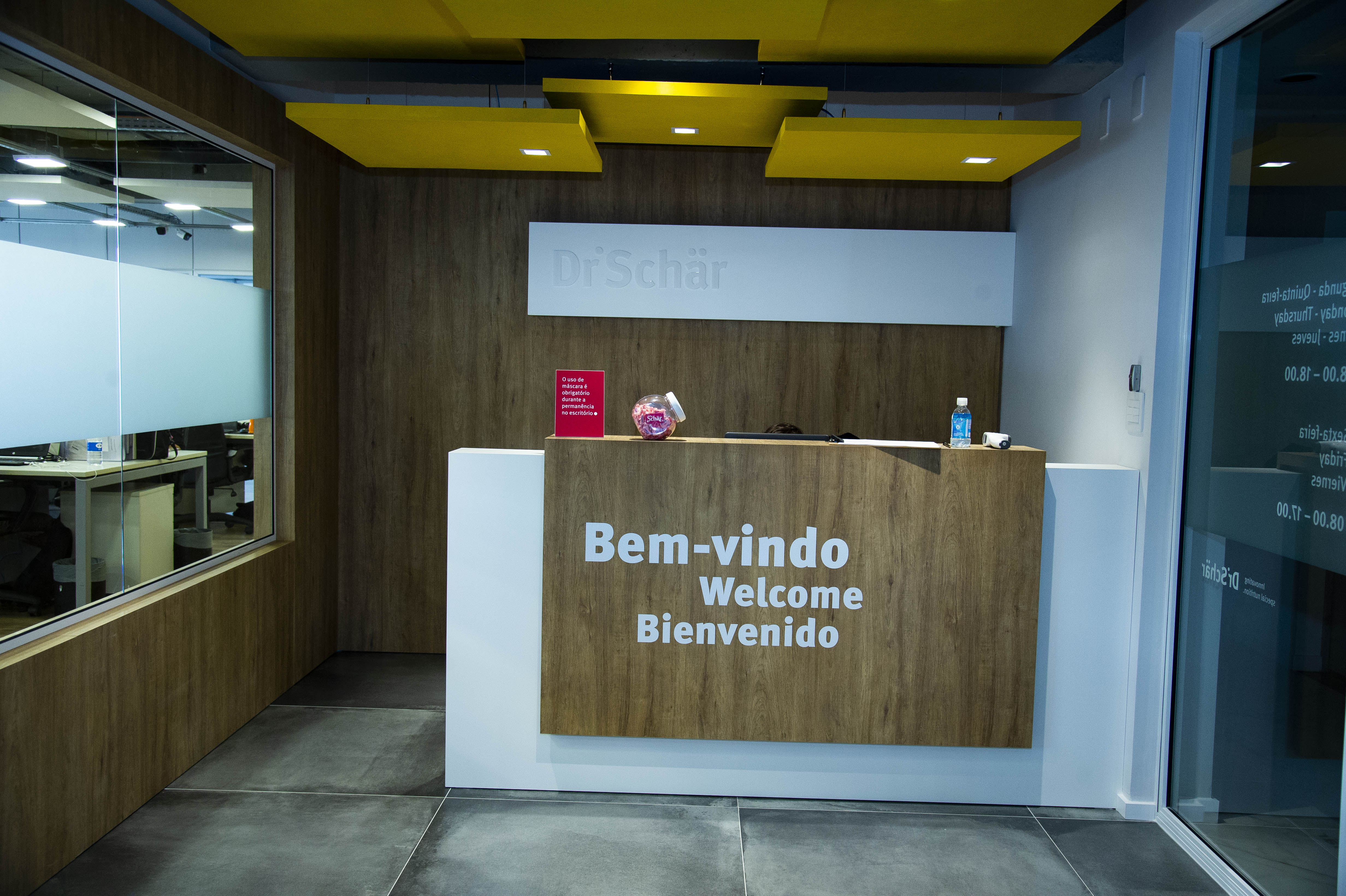 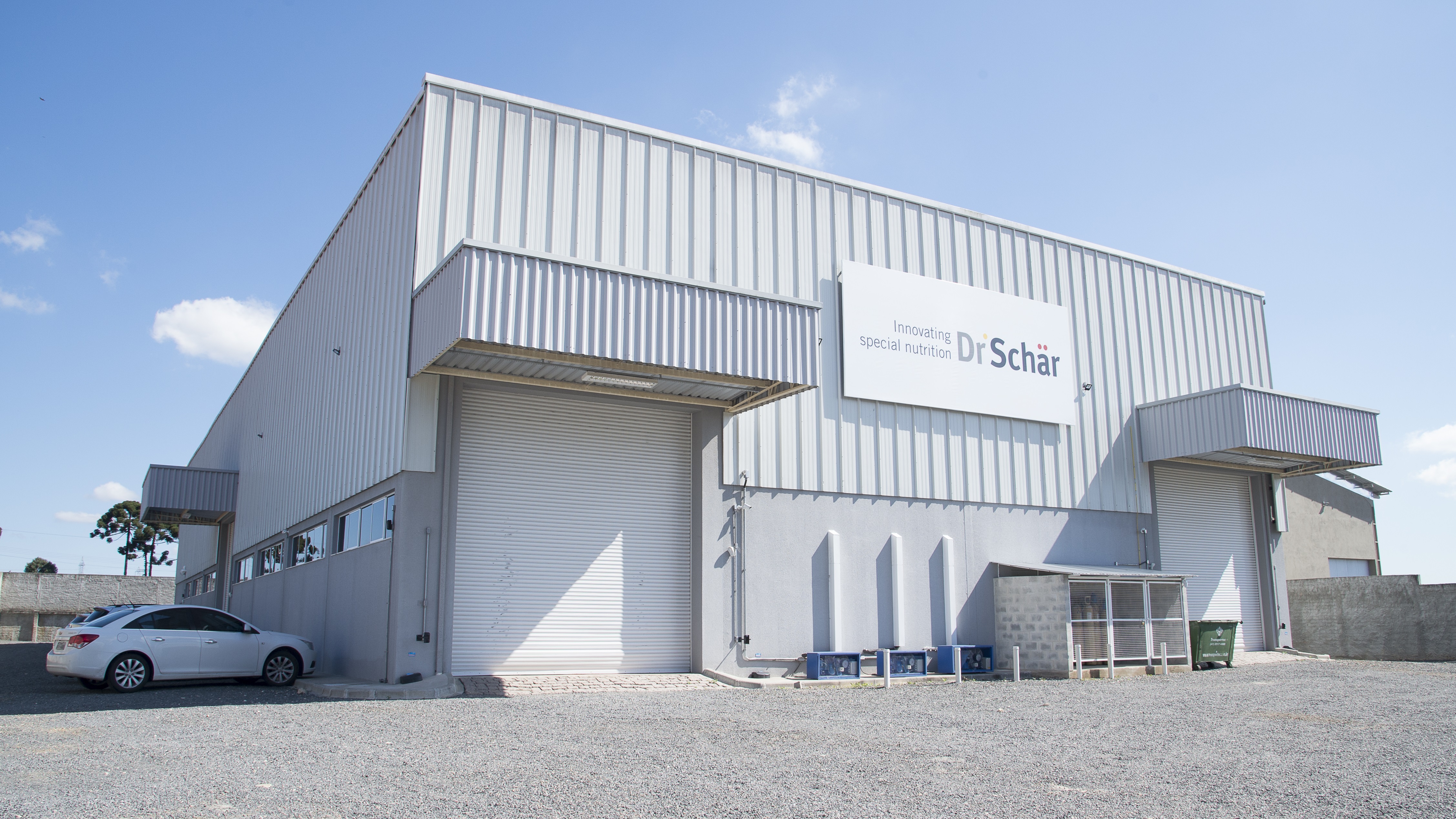 The smallest location of the international group of companies is located in the Russian capital, Moscow. The main objective of the local employee is to market the special nutritional health care business unit's products to health care professionals and patient groups in Russia and other countries of the Eurasian Economic Union.

Turkey has been part of the Dr. Schär Group since 2019. After the expansion of the production plant on site in 2020, Dr. Schär Turkey A.S. has started producing the Schär bread and flour line in Istanbul.

As of April 2019, our employees in the sales office in Olivos, Buenos Aires, are leading the development of the local market and supporting the expansion of the brand throughout South America.