Irritable Bowel Syndrome (IBS) has a higher prevalence in the IBD patient group than the general population and IBS-like symptoms tend to be over represented even in patients with quiescent IBD. These symptoms may result in unnecessary overtreatment and their presence may negatively affect quality of life (QOL) which is of particular relevance in a chronic condition. Dietary management has been proposed as a possible therapeutic approach for IBS, including a diet low in fermentable carbohydrates (FODMAPs). A low FODMAP diet has also been proposed as a therapeutic option in IBD with several studies showing symptom improvement for patients following this diet. A recent randomised double-blind, placebo-controlled, cross-over rechallenge study of IBD patients found that it was mainly fructans that exacerbated intestinal symptoms. It also found that faecal calprotectin levels were higher at the end of the study, especially in Crohn’s Disease (CD) patients. Therefore, further studies to assess the safety of the low FODMAP diet are required.

This prospective study aimed to assess the effect and safety of a low FODMAP diet in IBD patients following the diet for 6 weeks. Clinical and biochemical disease activity was assessed as well as impact on quality of life (QOL). 55 patients with IBD, in remission or with mild disease activity, and co-existing functional gastrointestinal (GI) symptoms were eligible for inclusion. In the study cohort, the majority of patients (22/55) were treated with mesalazine, 21 patients were receiving immunosuppressive therapy and 7 patients had no treatment.

Patients initially saw a gastroenterologist and a nutritionist and underwent a full blood count (including CRP) and faecal calprotectin (FC) assessment. All patients were asked to complete a validated, disease-specific questionnaire on QOL (IBD-Q). The patients were then randomised to either a low FODMAP (26/55) or normal (29/55) diet and underwent a 30-45 minute consultation with the nutritionist. At every meal, patients were able to choose from at least three different types of menu with the same caloric and FODMAP content. Leaflets regarding meal preparation were provided and a food diary and weekly phone calls by the nutritionist were used to assess adherence to diet. After the 6 week study period, blood tests, faecal calprotectin assessment and the IBD-Q were all repeated.

Low FODMAP diet and normal diet groups were similar in baseline features with the exception of a slight preponderance of males in the normal diet group. The study found that following dietary intervention the proportion of patients with quiescent IBD increased, although not significantly. In the short-term, a low FODMAP diet was associated with a significant decrease in the Harvey Bradshaw Index (HBi) in patients with CD and a numerical decrease in the Mayo score in patients with Ulcerative Colitis (UC) (both the HBi and Mayo score are used to assess disease activity). It was noted that the IBD activity scores were already in the low range at baseline and therefore the decrease in patients with stable conditions for more than 3 months was of particular note. It was also emphasised that the overlap with IBS in IBD patients is often during remission phases.

Median CRP levels remained virtually unchanged across both groups, likely due to the inclusion of patients with stable disease. FC values significantly decreased in the whole cohort, mainly due to a significant reduction in patients on a low FODMAP diet. The explanation for this remains inconclusive and the effects of a low FODMAP on gut microbiota and intestinal inflammation need further investigation. There was a barely significant increase in global IBD-Q scores for patients on a low FODMAP diet and no change in the standard diet group (this set of patients had fairly high baseline scores). This study had a number of limitations including the lack of endoscopic evaluation of disease activity, a limited duration and a small study cohort. In addition, there was 3% drop out following explanation of the low FODMAP diet, which may have implications for clinical practice and this approach being influenced by patient preference.

In conclusion, a short-term low FODMAP diet is associated with amelioration of faecal biomarkers of intestinal inflammation in IBD patients. An improvement in disease activity in patients with CD, even in patients with quiescent disease, was observed. This dietary intervention also seemed to slightly improve QOL. These findings need to be confirmed in larger studies. 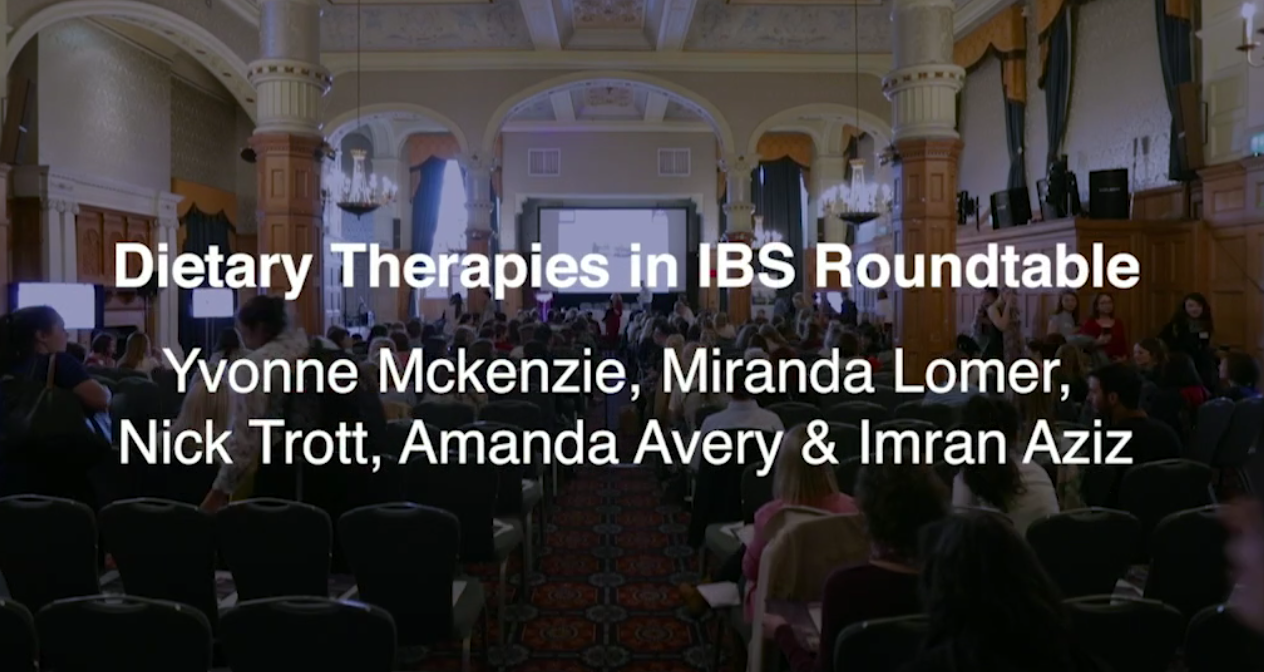 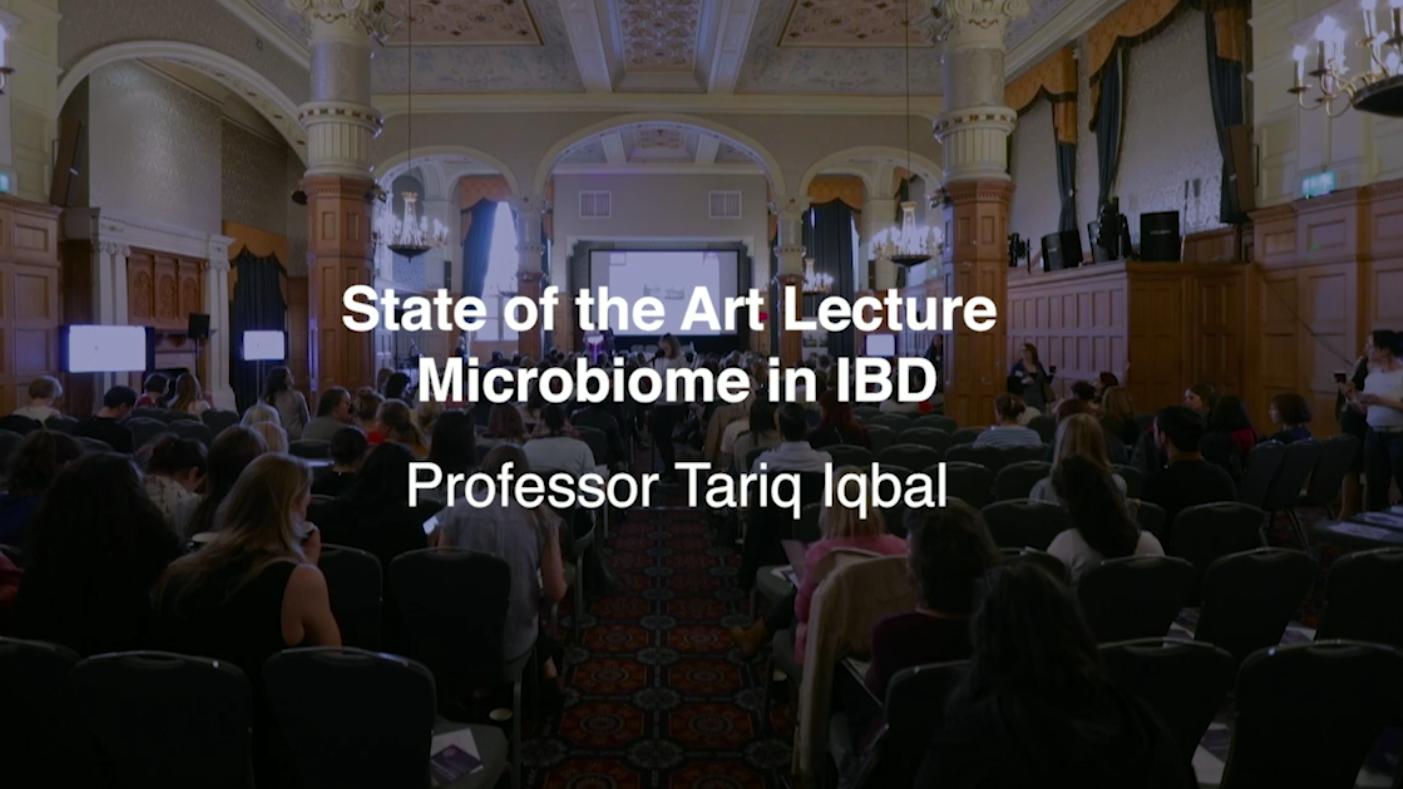 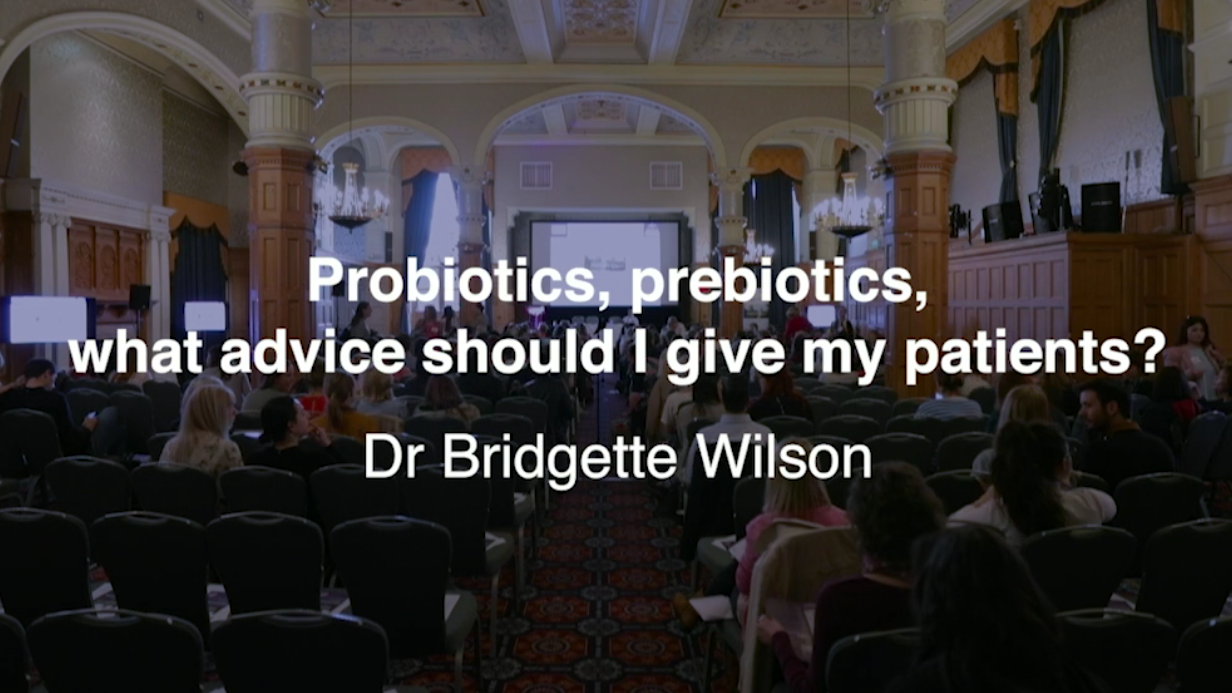